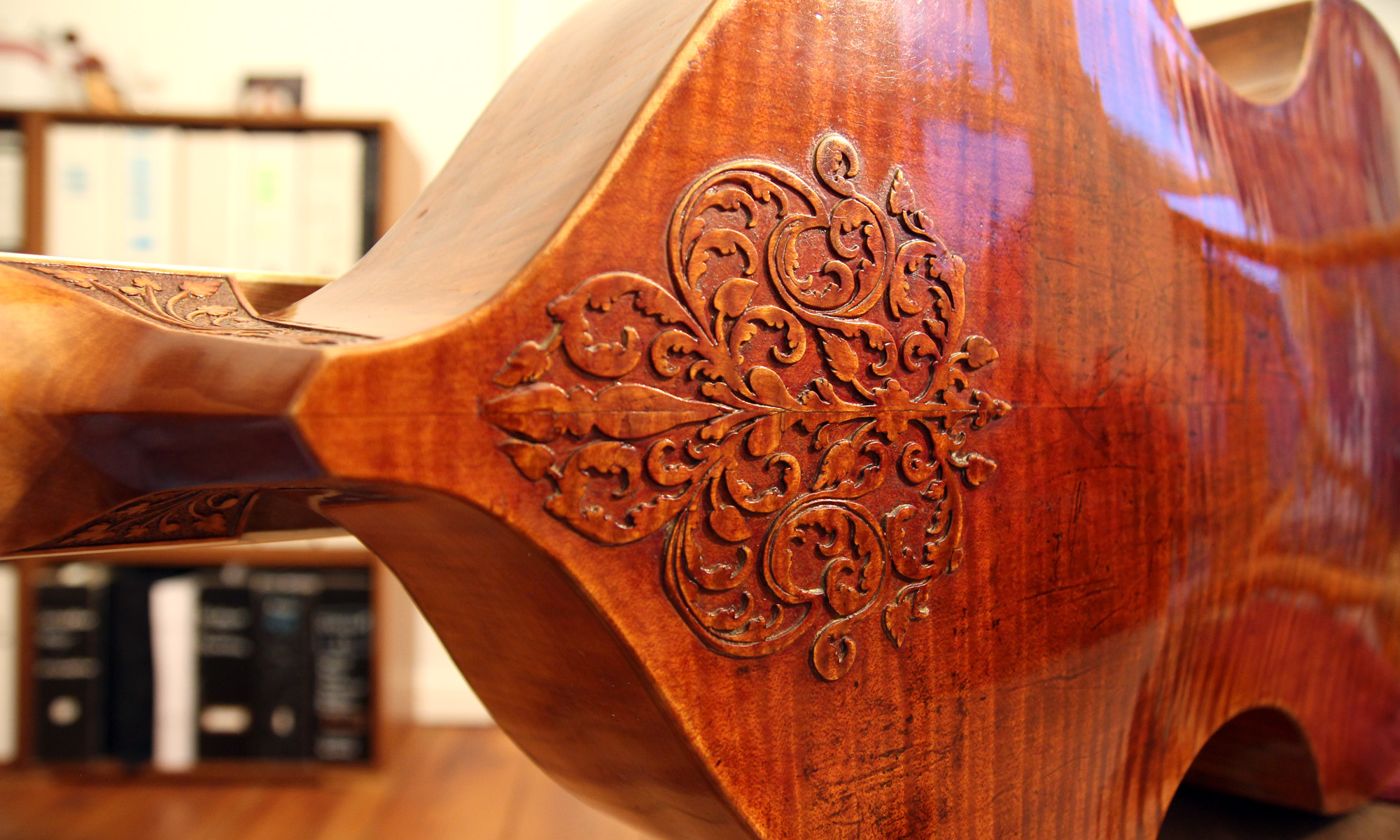 Her musical development was already influenced during her studies by participation in ensembles such as the Freiburg Baroque Orchestra, Concerto Vocale, the Berlin Baroque Soloists and Harmonie Universelle. With her own Ensemble Fleury she has recorded the Pièces de clavecin en concerts of J. P. Rameau for Sony Classics for the very first time on a golden viola da gamba with eight strings. For the Bavarian Radio she has recorded Diletto Musicale for viola da gamba solo by G. Thim (*1922).